My first, and currently only, game released is Tony's Mansion. You play as Tony, a little blue ghost armed with a magical lantern.

​You can play it now. Go to the Tony's Mansion page for more information, and a link to the store page.

Zokai
​
The project I'm working on now is a game called "Zokai: Prism Edition". It's intended to be the first in a series of Zokai games. It's a retro monster collecting game.

​Go to the Zokai page for more information.

​I used to do drawings at @weirddumbdrawings on Instagram.

Cosmic Cascade is my first webcomic. The series is on hold for now, and when I go back to it, it will be a reboot. Check out the original here: Cosmic Cascade Comic
f 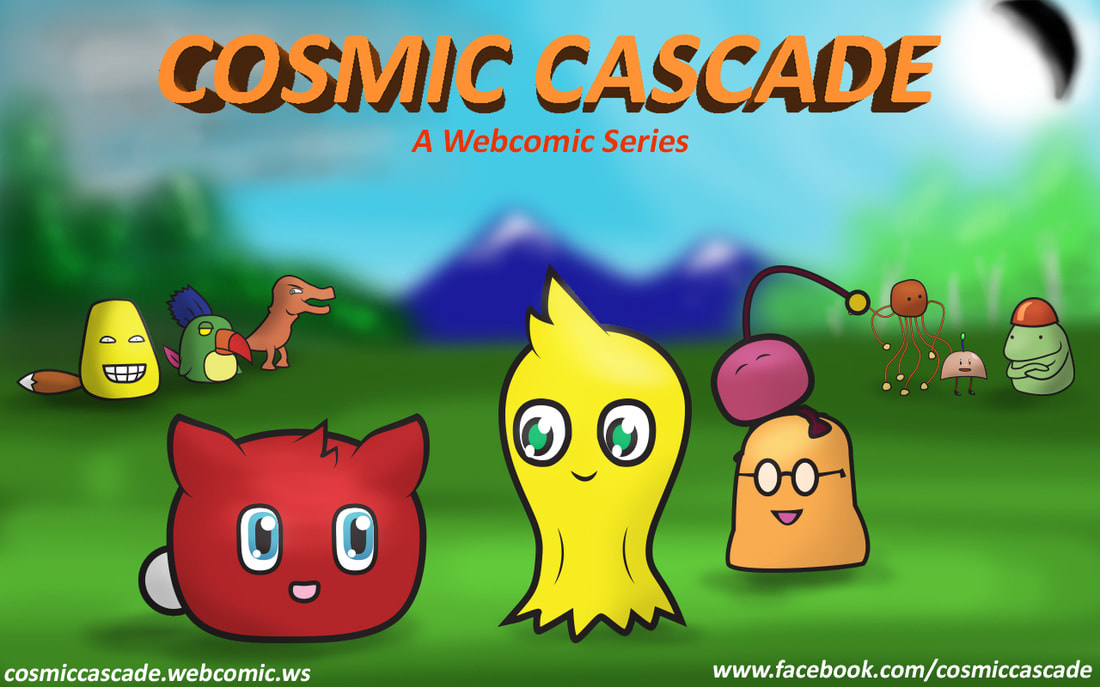 Animation - From 2008 to 2010 I dabbled in Flash animation. I no longer have access to the account, but you can see my animations at Newgrounds.
​